This evening, UK MPs overwhelmingly voted in favour of triggering the Article 50 bill. Before this can become law it will have to be approved in the Commons and House of Lords, at which point the UK will commence their negotiation to leave the EU.

The majority of people are still concerned about how Brexit may affect them – of course, this remains an uncertainty until the terms have been negotiated, however, the UK has dealt quite well with the initial shock of the vote.

This is a question we’ve been asked a lot recently. Many people are concerned there will be knock-on effects on benefits in the UK. The reality is that until we know the terms of the Brexit deal which the government has yet to negotiate, then we won’t know whether leaving the EU will post any risk to welfare. Iain Duncan Smith believes that the British Government will eventually be given more control over welfare spending and as a result will be able to make the welfare system a fairer one, with fewer cuts. Check the Gov UK Benefits website which may offer more up-to-date information on welfare changes, as and when they are announced.

What else will be affected by Brexit?

The British people have voted for a British exit, or Brexit, from the European Union on June 23, 2016. It has been a historical event and has created lots of debates around this issue. To some, it was a celebration, whereas to others, it was a complete shock. The British currency ‘pound’ immediately fell to its lowest level since 1985. The British Prime Minister David Cameron resigned. Here are the significant implications of Brexit to the United Kingdom. 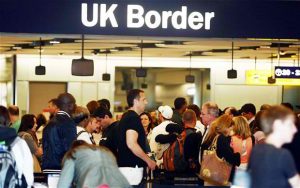 Since 2012, the annual net migration from Europe has doubled. It has helped the economy’s ability to grow without increasing the wage. There may be new laws to restrict the number of low-wage immigrants to the UK. It would affect the low-wage sectors such as agriculture which depends on the migrant workers mostly. 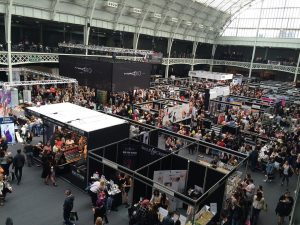 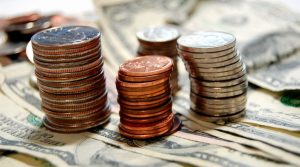 The foreign direct investment will remain high after Brexit. The investors want to create a strong foothold in the country, and so the new agreement will have a little impact on the foreign investment scenario of the country.

The British government would save about £10 billion per year which it contributes to the European nation’s budget. But lower migration and a little economic disruption could lower these savings a bit. The government might still need to make some contribution to the European Union if it wants to keep the single market access. Overall, Brexit will benefit the public finances to some extent.

Even though the impact of Brexit on the British economy is not confirmed, Britain’s long-term economic outlook may not hinge on it. So, you might have some positive outcome as a result of Brexit.

Democracy is a system that is necessary for the functioning of a fair and just society. Democracy provides the right to free speech. It checks the manipulation by few on the many. It means ‘by the people, and for the people.’ The influence of democracy is so strong that many have fought for it and sacrificed their lives.

Democracies need informed, active and responsible citizens who can take responsibility for themselves. The citizens mush be aware of their rights and obligations, be informed about the social world, be concerned about the welfare of others, provide opinions and arguments, be active in their communities, etc.

As a citizen of a democratic country, you should be well aware of all your social rights. The types of welfare benefits vary from a country to another. People who live in a country with greater welfare benefits lead a better and secured life. 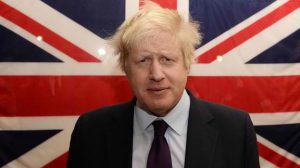 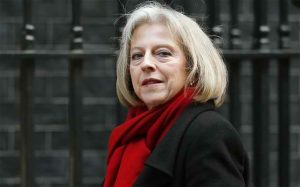 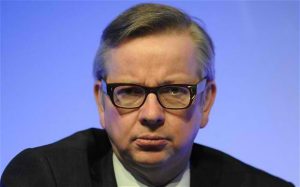 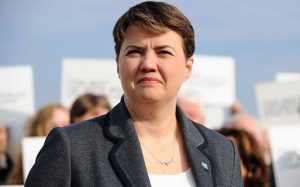 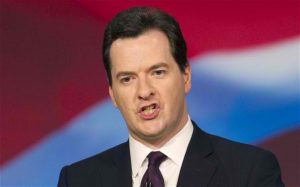 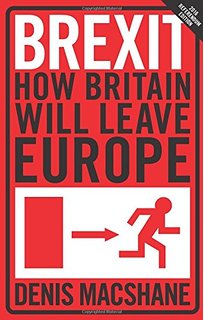